Back to Blog Posts
Next

The History of Hutto 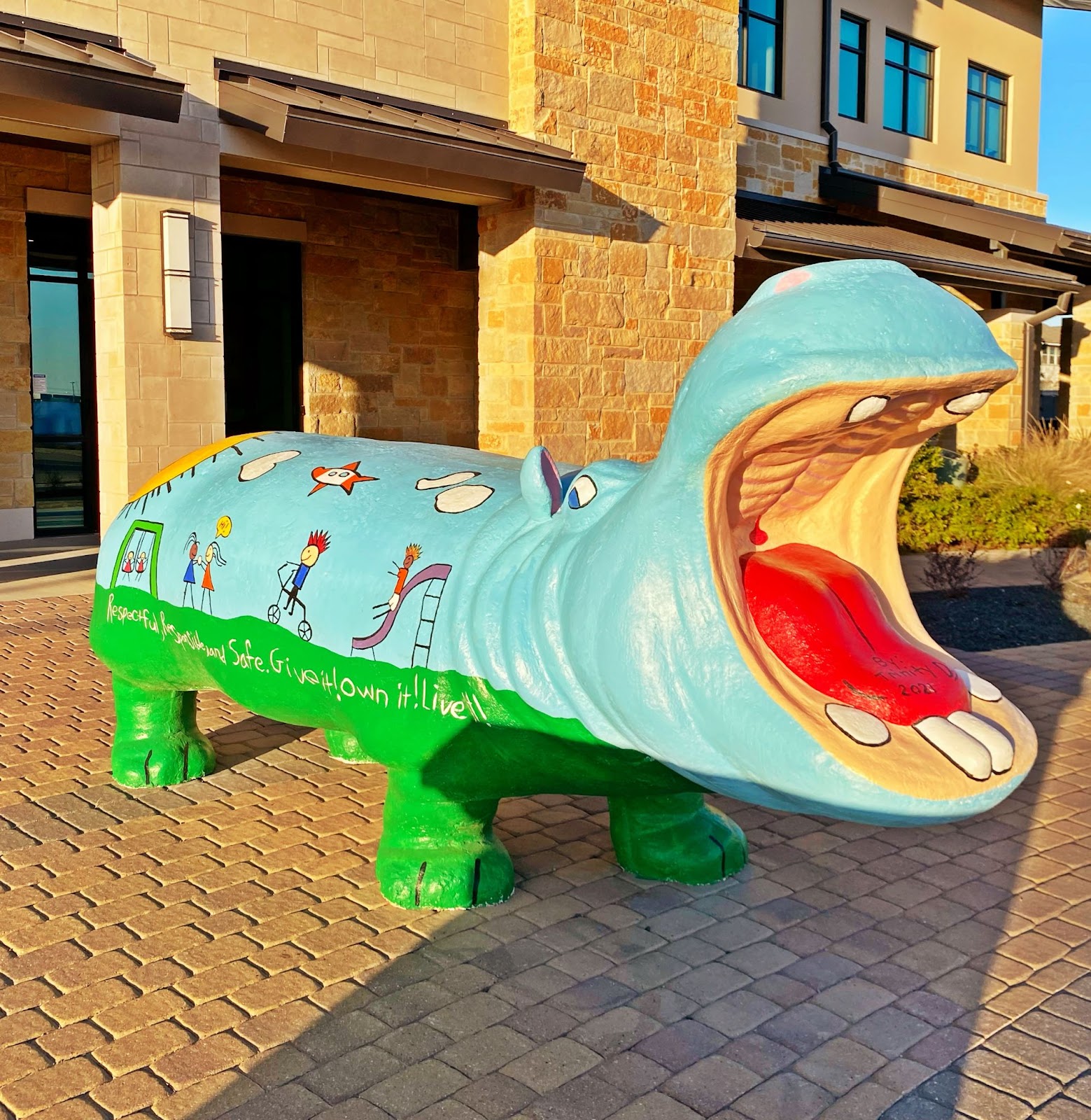 Hutto is a part of the North Austin metropolitan area, with a neighborly charm like no other. It is roughly 30 miles away from downtown Austin and is hailed as the Hippo Capital of Texas, and even has a self-guided hippo tour. If you haven't been here before, you might be wondering why hippos? Well, I am here to tell you just that.

Hutto was founded in 1876  by James Emory Hutto when the International-Great Northern Railroad passed through his land, hence the town's name. In 1876 James Hutto sold 50 acres of his land to the Texas Land Company of New York so that they could establish a townsite and railroad. By 1885 James Hutto had moved on to Waco, where he opened a hardware business, but Hutto was still growing. By the 1890's several prominent families had moved to the area, including the Carpenters, Evans, Highsmith, Goodwin, Davis, Farley, Ahlberg's, Armstrongs' and soon after, many immigrants, mostly of Swedish and German descent, moved to Hutto to begin a life of farming.

So, where do the Hippos come into the picture?

The story goes that a circus train stopped in Hutto in 1915 to pick up and deliver mail and take on passengers, water, and fuel. During the stop, the circus train workers took some time to care for the animals on board the train, including one hippo in particular that took it upon himself to escape his train car and make a mad dash through the town of Hutto, ending in nearby Cottonwood Creek.

The incident caused a sensation throughout Hutto; merchants and local farmers gathered around to watch as the circus train workers attempted to remove the hippopotamus from the waters of Cottonwood Creek. Entertainment being few and far between during these times, I can only imagine how large the crowd in question became. Since the rail line that runs through Hutto connects Round Rock to the west and Taylor to the East, the railway authorities had to be notified to stop all rail traffic because of the hippo on the loose in Hutto.

Seemingly the hippo in question had begun to make a new home in the muddy waters of Cottonwood Creek. Eventually, after multiple attempts to push and nudge the hippo from the water, the train workers successfully coaxed the hippo out of the creek and back into its rail car.

Once the excitement calmed down, and the hippo had left the station, the local Hutto school decided to make its mascot the hippopotamus; by 1923, the hippo started to appear on official Hutto High School graduation announcements, and Hutto officially became the only community in all of the United States to use the hippo as its mascot.

Today we still honor our beloved escaped hippo with over 3,000 concrete hippos scattered throughout the community, from local businesses who paint their hippos to match their logo or a local resident who prefers lawn hippos over pink flamingos. The hippos are abundant in Hutto; we even have an annual hippo decorating contest where you can show off your hippo designs for the whole community to enjoy. So next time you're in Hutto, TX, I highly recommend going on a Hippo Hunt to find as many of the uniquely decorated Hippos that contribute to the pride and spirit of Hutto. 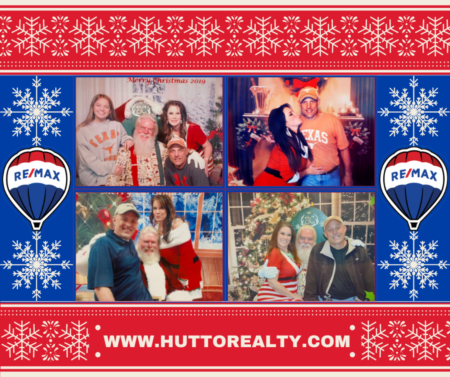 By Elizabeth Garner and Nicholas Johansen For the last five years, owners Maureen and AC Rooker have hosted a fantastic event for the ...Read More 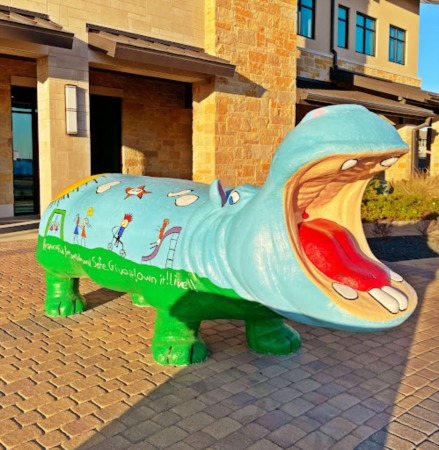 The History of Hutto 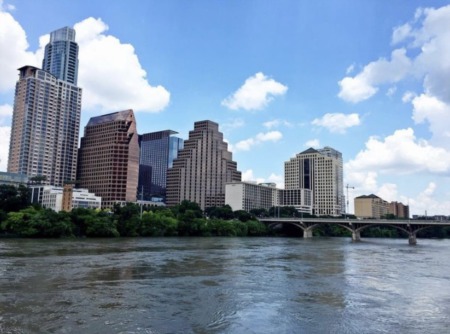 Ten Free Things to do in Austin, Texas!