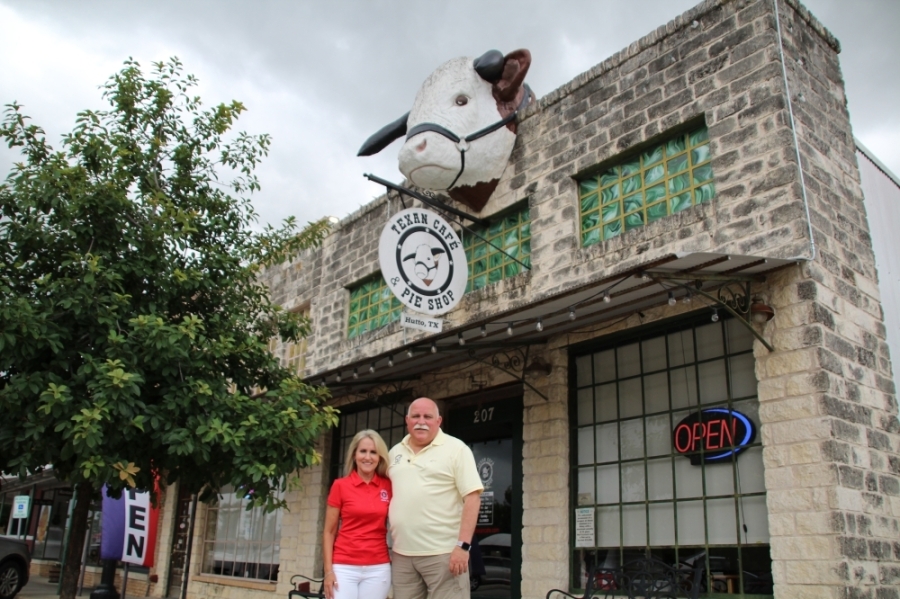 The home-style eatery is a go-to tourist stop, bringing in guests from all over Texas, the United States and beyond—the furthest traveler so far being from England, said co-owners Warren and Jenny Smith.

The Smiths are the third owners of the Texan Cafe, which originally opened in 1996. After several years in the corporate world, Warren Smith said he and Jenny decided to purchase the restaurant in 2018.

At that time, Jenny Smith said, there were many other prospective buyers of the Texan Cafe & Pie Shop. In the end, she said their commitment to keeping the existing staff and staying true to the original recipes made them stand out with the previous owners.

“When you buy a business like this, you’re not going to come in and do a clean sweep and start over,” Warren Smith said. “It’s the staff that makes you successful or not successful.” 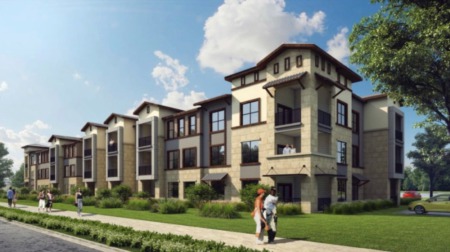