The Austin area has seen so much growth in the last 10 years and we are still seeing that growth spread throughout the surrounding areas. So we decided to create a series of blogs detailing some of the areas' projects. This week we’re bringing you updates on Hutto, TX also known as the Hippo Nation. 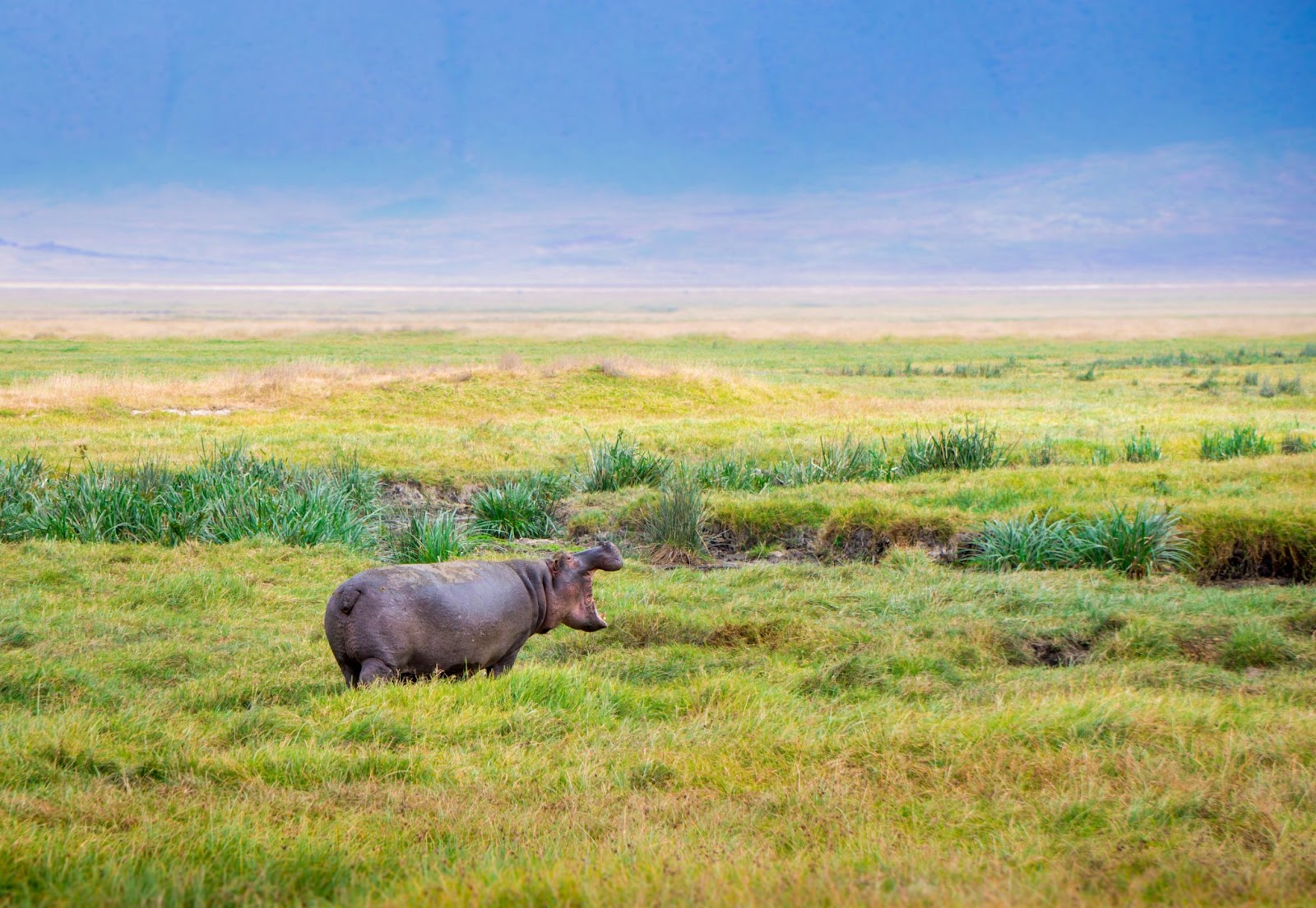 Hutto has always gone to great efforts to preserve its history and small-town charm while growing and providing more opportunities for its citizens to work and play, it's truly a wonderful combination. Here are a few of the projects you’ll see up and running now or that will be soon.

Hutto’s historic downtown is host to the annual Old Tyme Days, a festival celebrating their heritage as an agricultural community. One nod to the past is the renovated cotton gin that now serves the community as an event venue, which also hosts the weekly farmers market. The refurbishment of the old gin marked the 1st step into the future for the city of Hutto.

The Co-Op District is a newer development in Hutto that is growing and changing daily. It serves as the new home to Hutto City Hall and the City Library, as well as the home to multiple restaurants including, Southside Market BBQ, which is currently open for business and soon to be open to the public, Top Notch Burger, and recently announced Mexican restaurant Cocina Jalisco Sports Bar & Grill. Hutto’s plans for the Co-Op District also includes high-density residential, retail, entertainment, hotel, amphitheater, movie theater, and more restaurants in addition to a civic center and office space. The main goal of the project is to bring work & play to Hutto’s citizens. 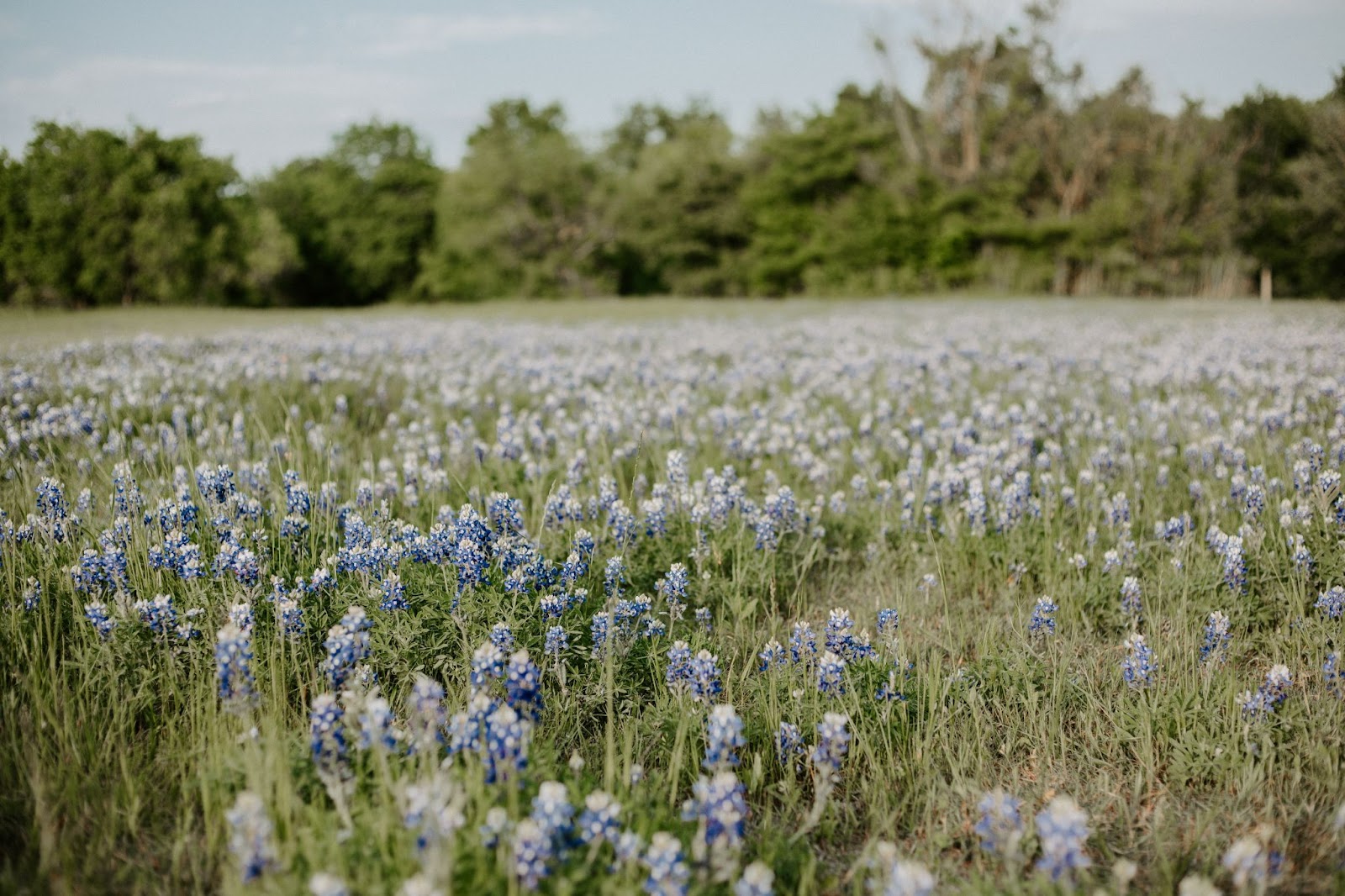 H-E-B Hutto C-Store at 5008 Gattis School Road is getting a facelift renovation to remodel the existing building sometime between Jan. 4th, 2022 - July 7th, 2023.

Schenker at 600 Schneider Blvd is also getting a renovation to build out the existing warehouse and office space between August 25th, 2022 - December 31st, 2022

Gattis School Medical Plaza at 201 CR 138 is a new construction project that will feature a two-story medical office building with a lobby and restrooms as well as a tenant shell space to be built out in a future project.

Texas Urgent Care at 440 Chris Kelly Blvd. is also a new construction project. The urgent care facility will be approximately 3,000SQFT with a lobby, restrooms, exam rooms, and a lab area. The site itself will also receive improvements to parking, driveways, and sidewalks. 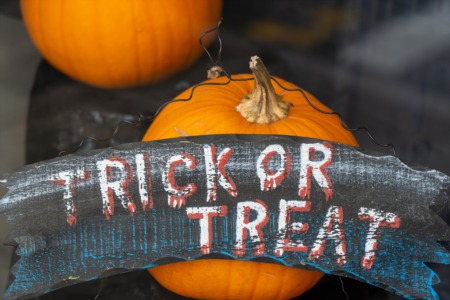 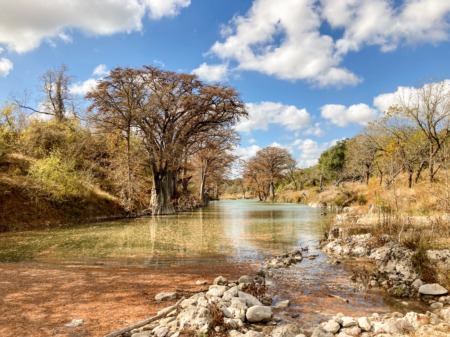 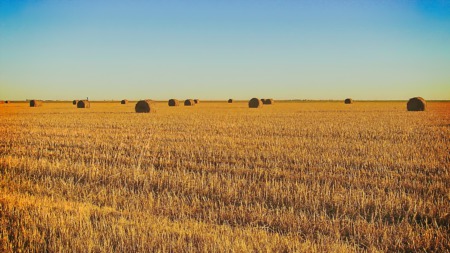